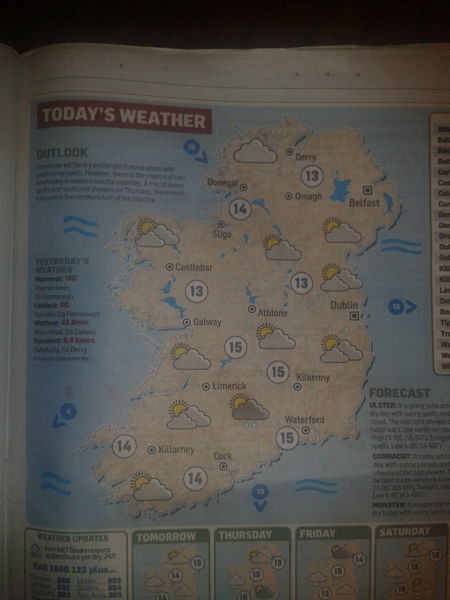 It may have been already said in this blog, but one cannot live in Ireland and ignore the beautiful landscapes and the day-to-day anecdotes. There is, for instance a must-see pub in a neighbouring mountain, which publicises as ‘the highest pub in Ireland’, and it is surrounded by great mountains full of blooming grasses and bushes, such as gorse, which appears as a colourful carpet to the viewer’s naked eye. Lovely! It dates back to 1789, and it is full of all types of decorative ornaments and pictures of famous people who have visited it, including Ex-President Bill Clinton and Spanish king Felipe II when he was Prince of Asturias. It is worth paying a visit.

You will also be likely to find golf courses, animal and ploughing farms, which is always interesting having a look. Another thing which is somehow striking is the shortage of bins in the streets. Sometimes you have to carry your rubbish with you for a long time before you find one. You won’t find litter containers like in Spain either. In here, every single house (either detached or semi-detached) has got a garden equipped with small bins, but they are private. It is very typical as well to see big bags in the front garden containing the garden waste, which are collected by a truck every week. Another way of getting to know Ireland is the local and national newspapers, apart from, obviously, the tele. This helps us improve our English. Every now and then one may find a piece of news referring to Spain’s issues. In the picture which has been included in this entry, we can see how a bicycle worth 12.000 euro and owned by an Australian racing team taking part in La Vuelta 2015 was stolen in Málaga and found by the police in a second-hand shop with a price tag of only 120 euros. This sometimes makes one feel a bit embarrassed…Anyway, as the weather is being fine these days, we will try to pop out and what is going on in Dublin. 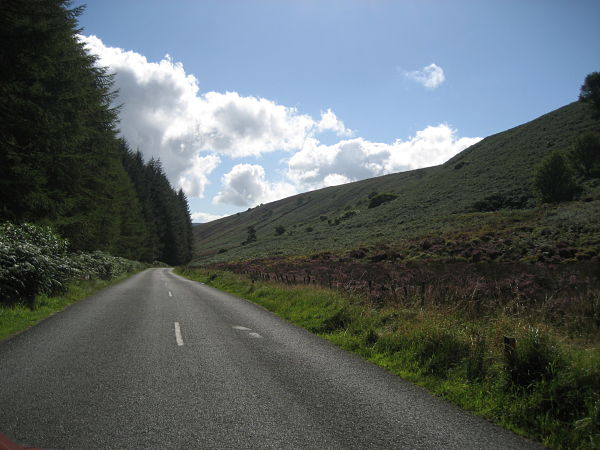 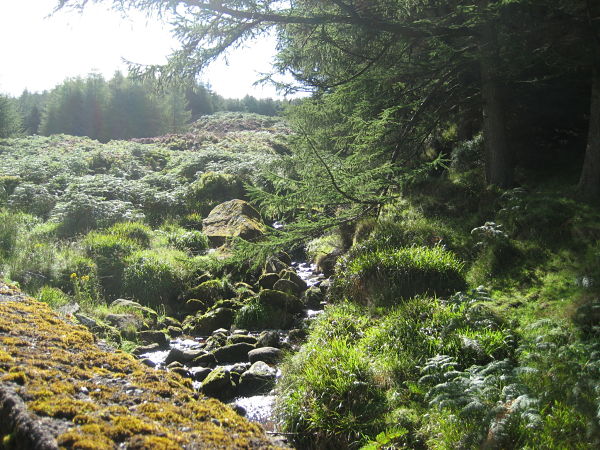 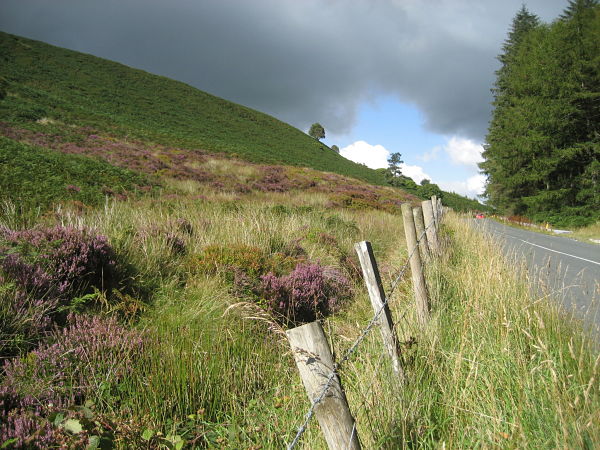 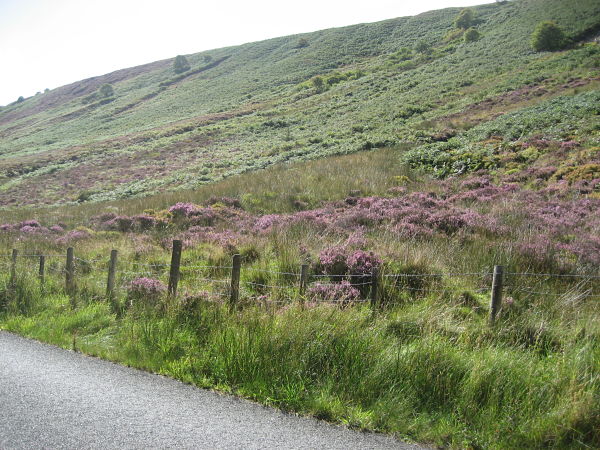 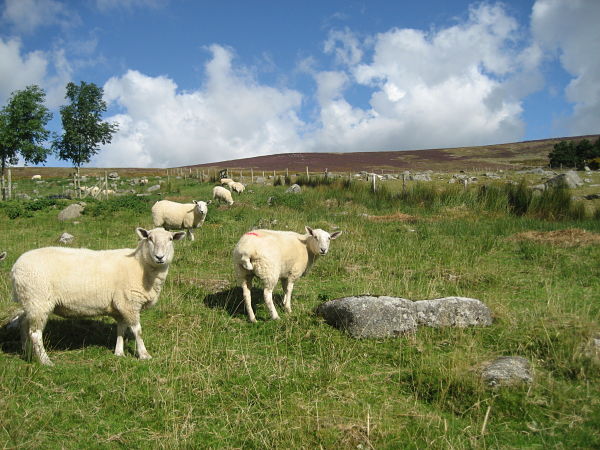 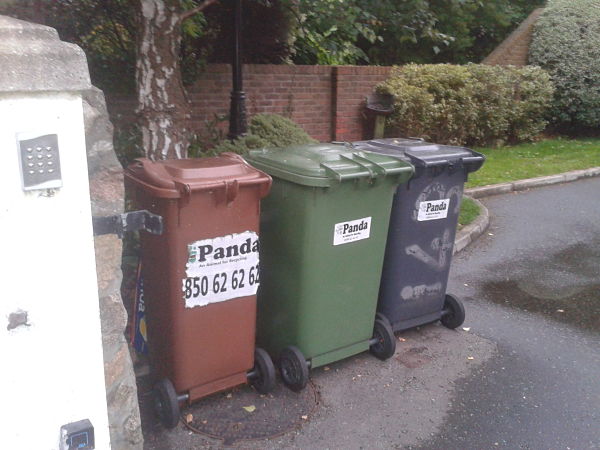 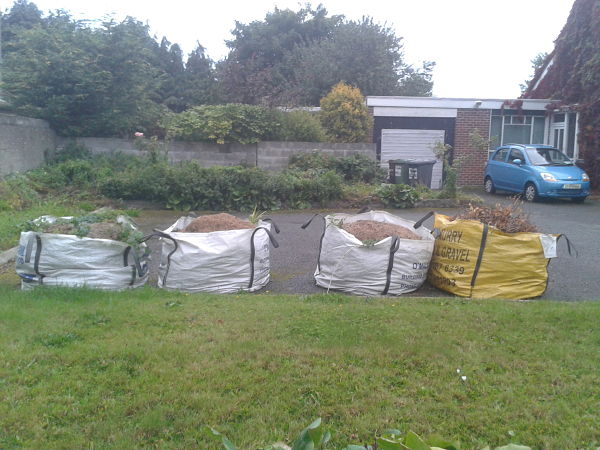 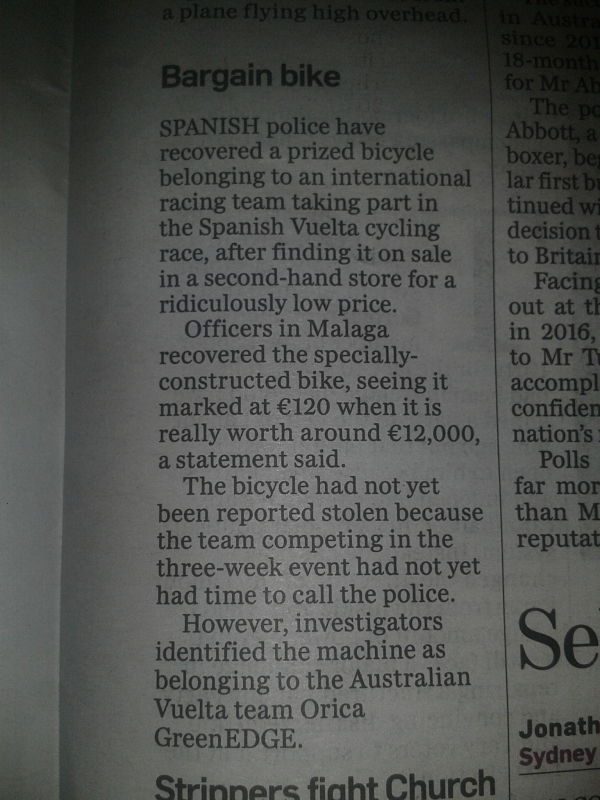 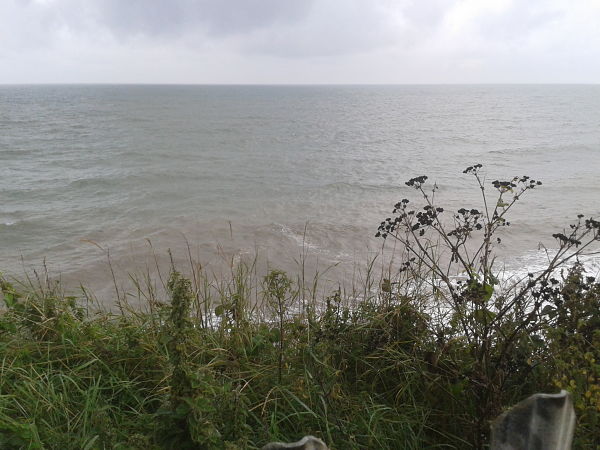